The Isle of Wight became the last area in the country to be converted to Christianity when the West Saxon king Caedwalla conquered the island in 686 AD. (Coincidently, the island was also the last part of Britain to be invaded by a foreign power when the French landed in 1545).

Visitors to the island will no doubt visit Osborne House, the palatial holiday home of Queen Victoria at East Cowes. There is much else to see around the island and the fortunate visitor may well catch a glimpse of a red squirrel, the Isle of Wight being the only part of the country not colonised by grey squirrels.

Two churches on the Isle of Wight, those at Arreton and Freshwater, retain some Saxon construction, and these are included in the eleven village churches featured in this additional section of the site. Seven of the other churches were built on Saxon sites/foundations, one is 12th century (Mottistone), and one (Brook) is 19th century, but is included because it is in such a beautiful setting and has a fine interior.

Find an Isle of Wight Church 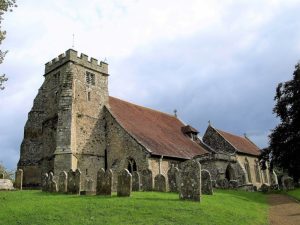 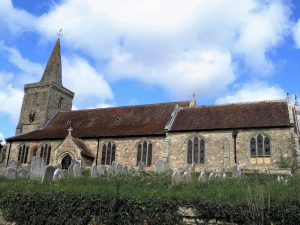 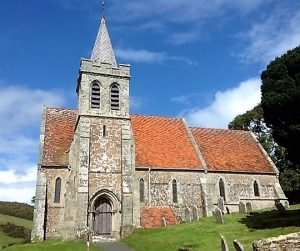 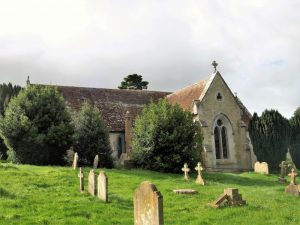 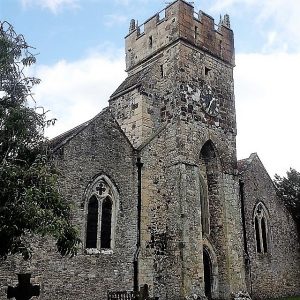 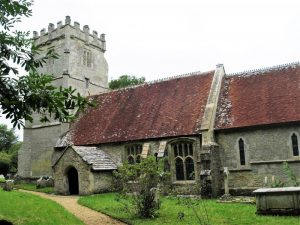 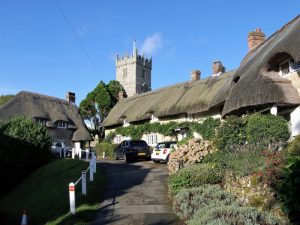 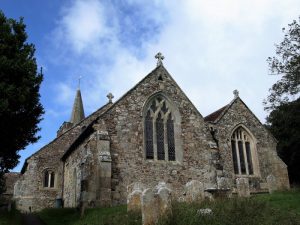 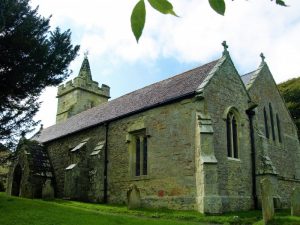 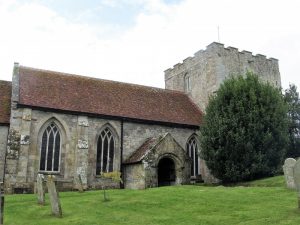 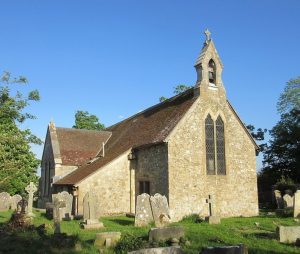